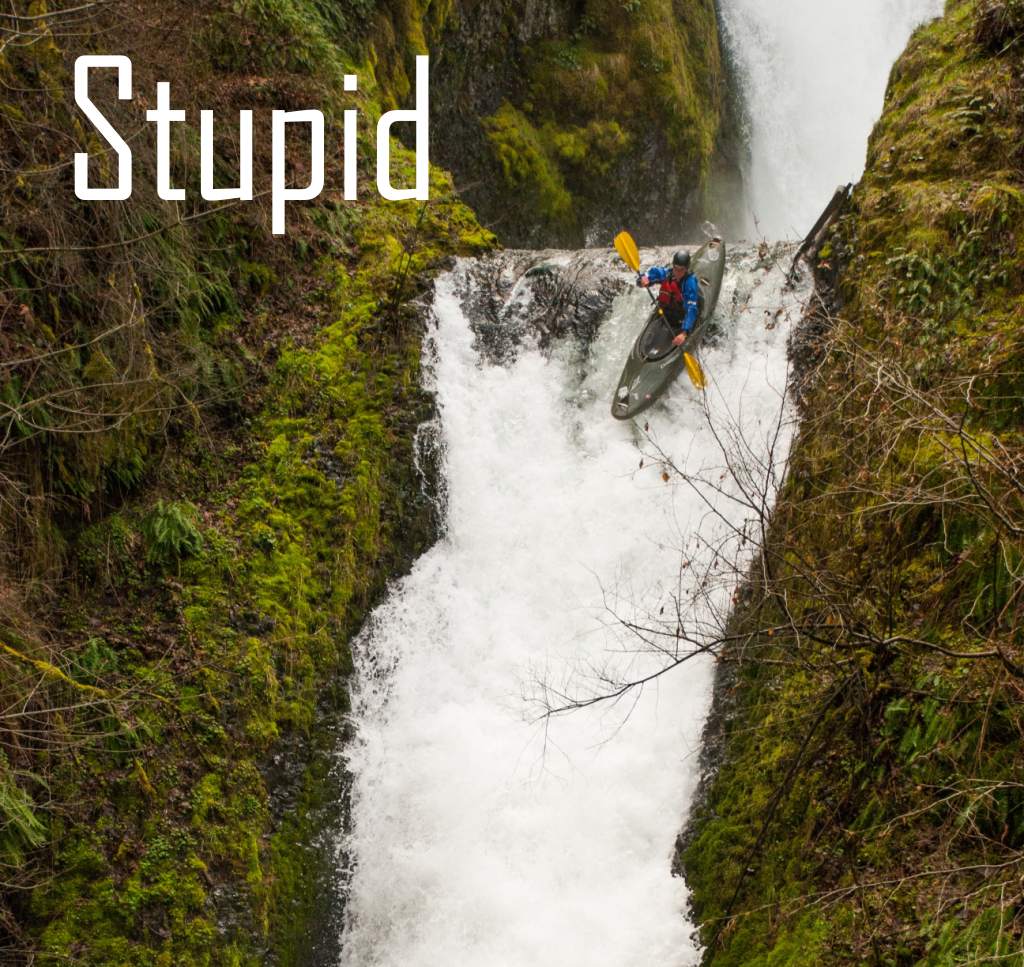 In an emergency the crew argued.

But eventually they loaded the engines with one fuel rod each, then burned them dry in Stupid mode, which took six hours and accelerated the Unexpected Finger by 200 mips (Miles Per Second.)

How did that feel?

Conversely, Stupid thrust consumed a fuel rod in six hours, so at Cruise thrust a rod would last 4.5 times longer, or 27 hours.