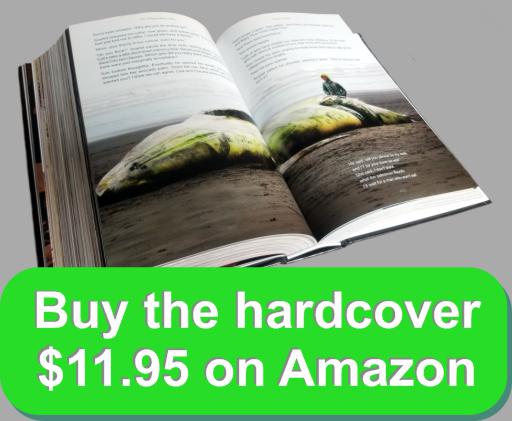 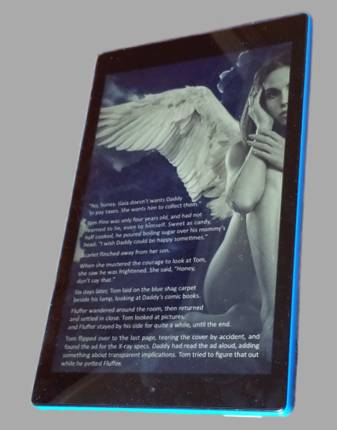 
Luci Dark is the product of a grand experiment. In a leap of faith, humans alter their brains, forcing their subconscious minds to recognize everyone as their own children.

It's a breakthrough, for now they love everyone instinctively, as a mother loves her son. It turns men into shining knights, and women into their adoring cheerleaders.

It also makes them easy targets, which is why they alter their brains a little further, for those special times when Mommy needs brutal violence. 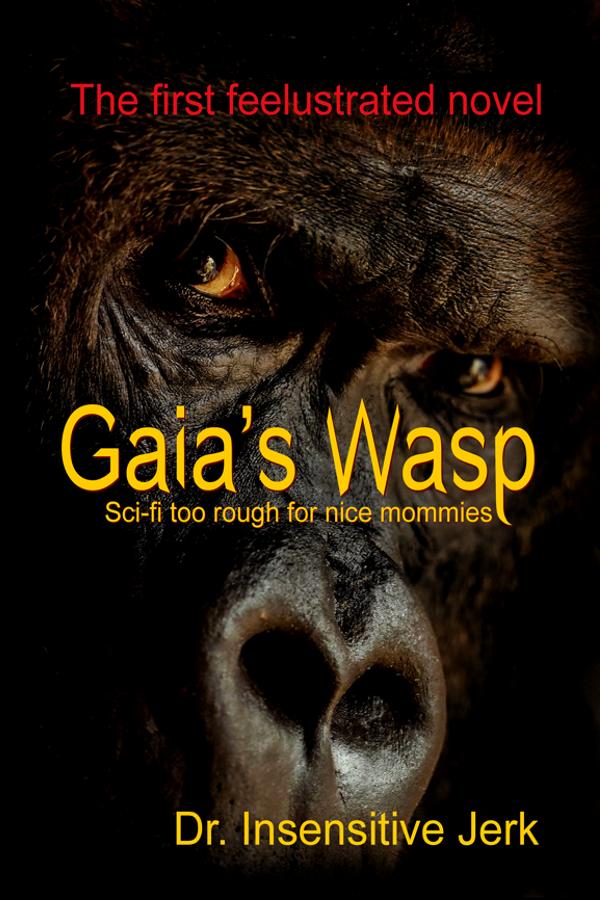 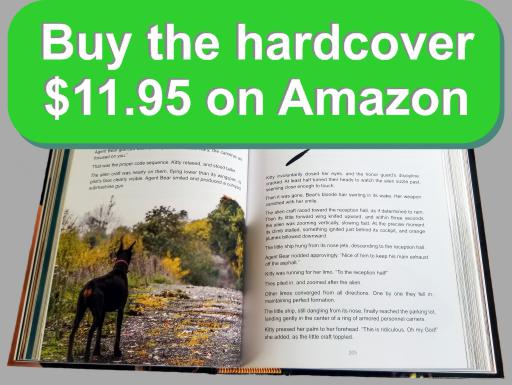 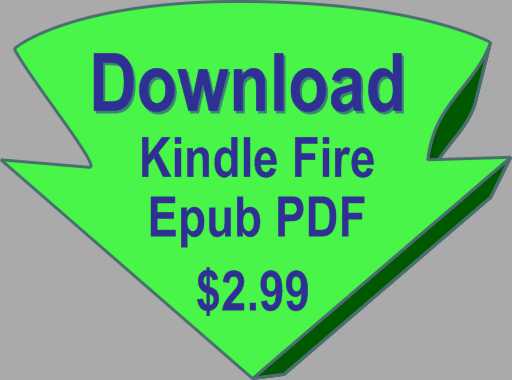 In 1755, off the coast of Portugal, an undersea quake spawned a wave that broke the spine of a ship full of wayward girls. The girls had been forced to choose between a convent, or sailing to the New World to marry rough men.

They went for the rough men, but ended up trapped on a sinking ship, until an unlikely passerby offered a hard choice.

Now, 265 years later, their children have returned to Earth, bringing a gift. 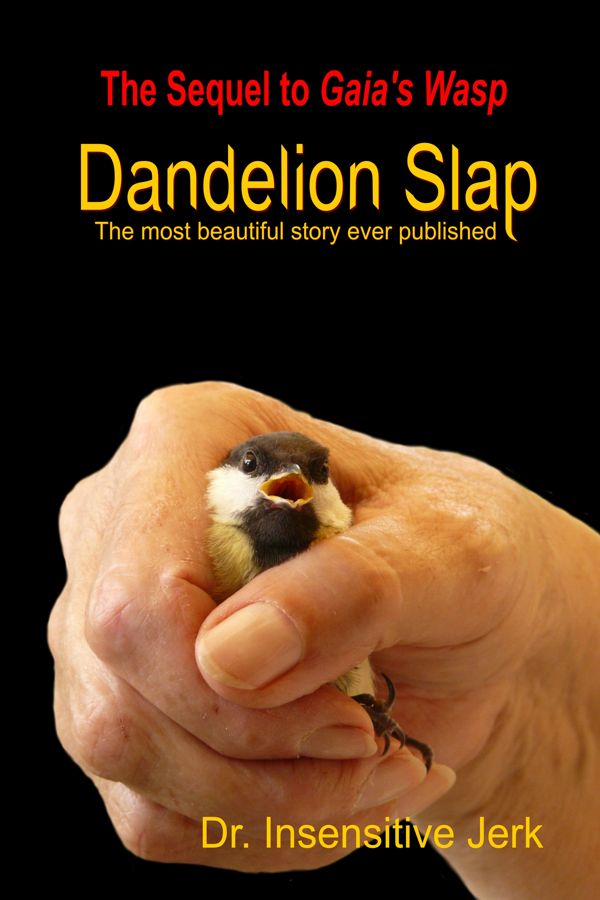 A Beast Cannot Feign is not yet available for purchase.

It will be ready when it's ready. 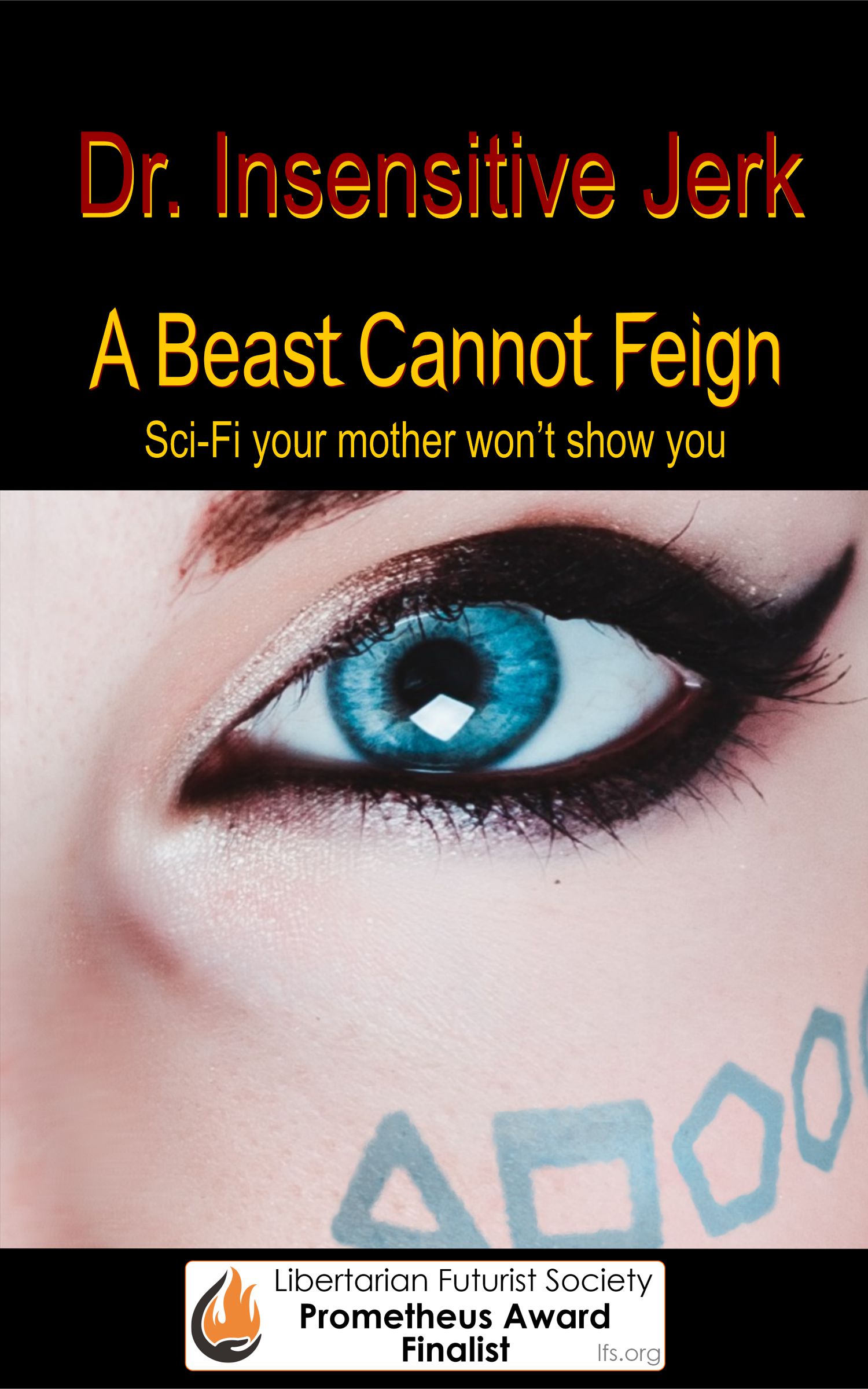