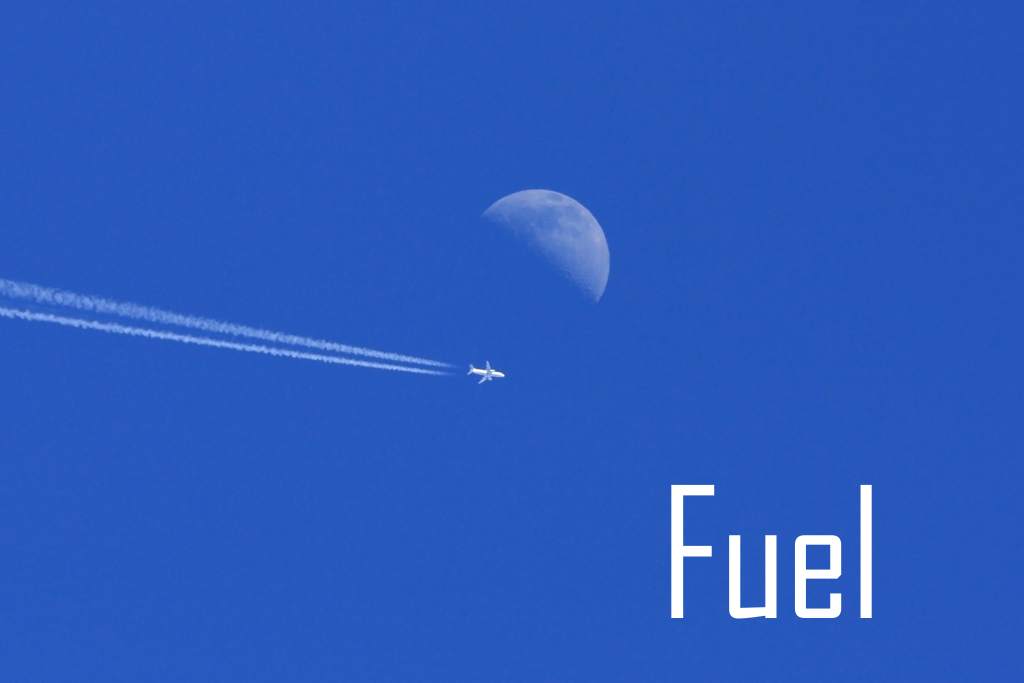 The Unexpected Finger propelled herself by burning iron into photons, which flew out her exhaust pipe.

As Sir Newton captured so beautifully in his famous Third Sonnet, parting is such sweet conservation of momentum. Which means the Finger's momentum changed by an amount equal to the momentum of her departing exhaust, but in the opposite direction.

The momentum of an exhaust photon is given by

This equation even accounts for all that wacky Einstein stuff, which is minor at 0.2c.

Let's plug in some real numbers. And when I say real, I mean fictional, even though Gaia's Wasp was based on actual historical events that could have happened.

Wow, v = 0.2c, just like in the book. I got her fuel consumption right on my first guess. What are the odds?

Wait, 1.4 ounces of mass converts into almost a megaton of energy. The finger decelerated by firing a megaton per second out her tailpipe?

A megaton per second raises a question, which I will try to phrase delicately:

Did the deceleration squish the crew?