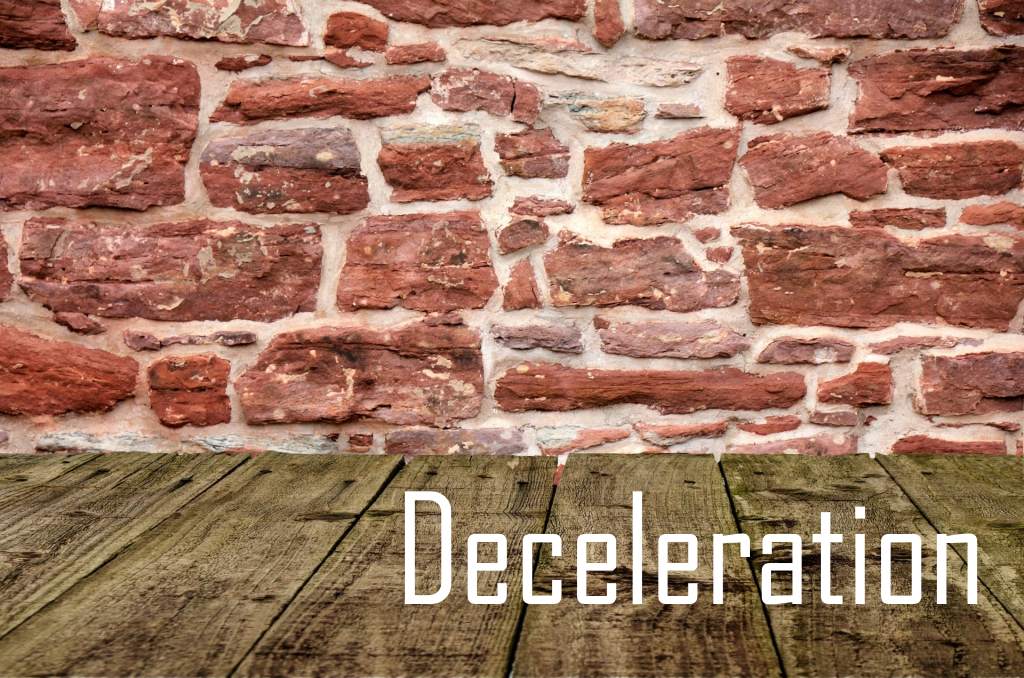 How fast did the Finger brake?

That was her average deceleration.

This is a bit disappointing. A ship the mass of a coast-guard cutter, pushed by lasers that fire a megaton per second, decelerates at only a third of gravity? Obviously her engines aren't very efficient.

Oh, did I not mention the engines were lasers?