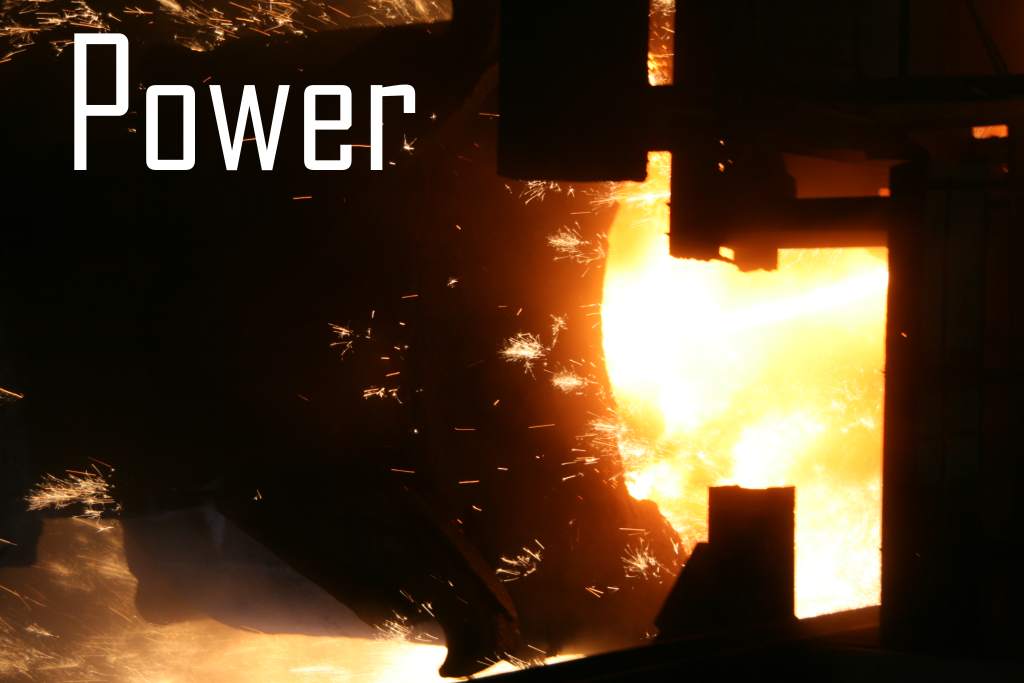 The Unexpected Finger decelerated at one third of a gravity.

How much power did that take?

Oddly, a rocket's effective power (that is, the kinetic energy it adds to the ship) depends on the ship's velocity. Even with constant thrust, a rocket’s effective power increases as the ship accelerates. This is why spacecraft fire their engines at perihelion, when their orbital velocity is highest.

Intuitively, the kinetic energy left in the exhaust particles is wasted. The faster the ship moves forward, the slower its exhaust particles will be left moving backward (relative to a stationary observer) and the less of its energy will be wasted.

This issue was finessed in Frank's discussion, where he minimized his power estimate by assuming a standing start.

In other words, from a standing start, the Finger’s effective power output was 18 megajoules per second, or 18 megawatts. For comparison, this is about six percent of the maximum power output of a 747.

Fun fact: the Finger goes 0-60 in nine seconds, and would need 45 minutes to reach Earth orbital speed of 18,000 MPH. (But only ten minutes in stupid mode.)

Back to power. A rocket's effective power is always less than its total power, because some of its energy is carried away in its exhaust. To measure the Finger's total power, recall our (momentum-based) fuel analysis, which showed that in one second, she converted 0.04kg of fuel to energy according to Einstein’s famous formula E  = Mc2 where M is fuel consumed (0.04kg) and c is the speed of light (3×108m/s.)

This is 3.6 billion megajoules in one second.

In other words, to accelerate at one third of a gravity, the Finger had to generate 3.6 billion megawatts. Possibly this explains why our rockets do it differently.

Wait. That 3.6 billion megawatts was aimed at us.