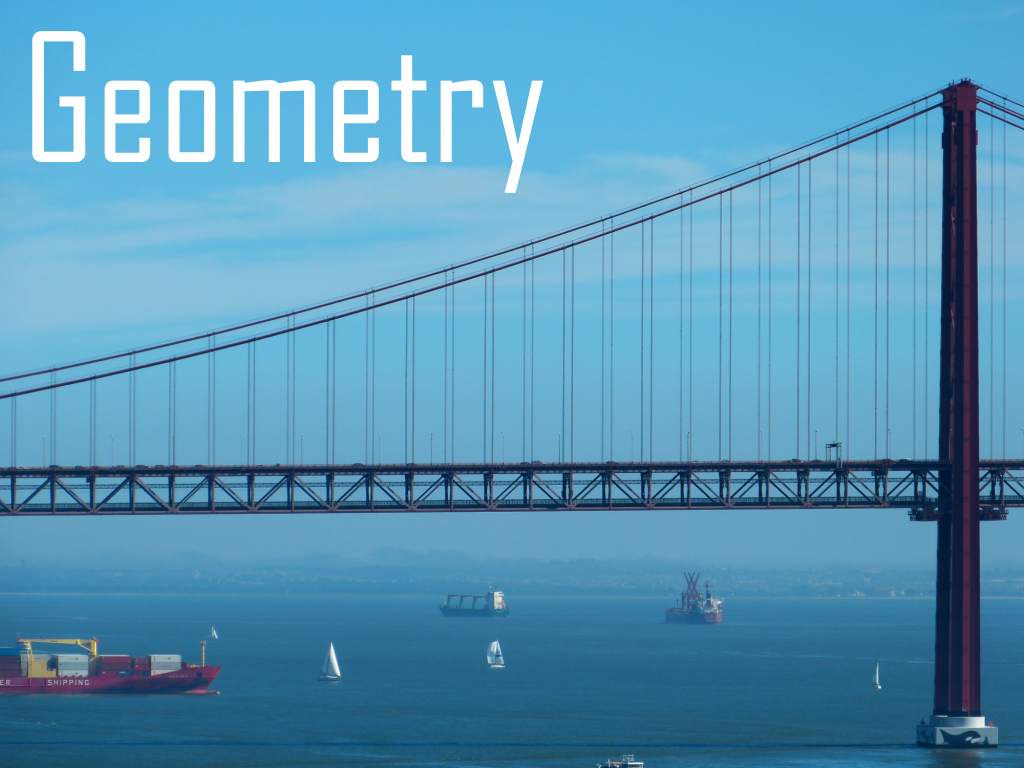 When the Unexpected Finger fired her engines, her exhaust photons revealed her speed, deceleration, and bearing. But it was not so easy to measure her distance. the Finger could have been sailing across a different spiral arm, pointing her exhaust at us only by accident.

The obvious method to measure distance is triangulation, measuring the bearing to the Finger from different locations.

Triangulation requires precise measures of bearing from widely spaced locations. That could be done, eventually, using a gamma-ray telescope to measure the Finger's bearing from different locations along Earth's orbit. But a full month of Earth's orbital motion would change the Finger's bearing by only one arc second (just take my word for it) and arc-second resolution is a lot to ask from a gamma-ray telescope. 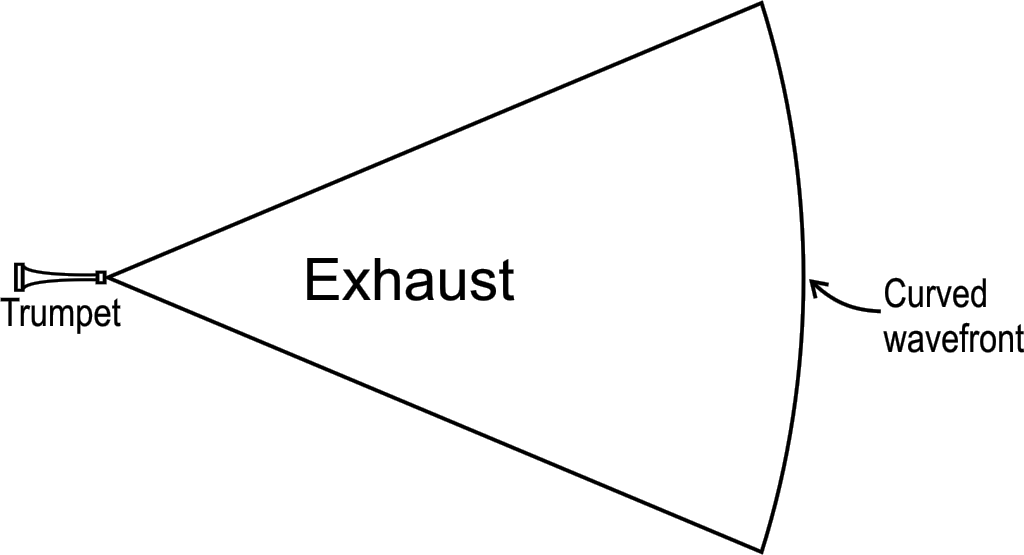 So Frank inferred the Finger's distance from photon arrival times, just as we measure position with GPS signals.

This trick worked because the Finger was close enough that when her exhaust reached us, its (spherical) wavefront was still small enough for us to measure its curvature.

If the Finger was very far away (light years) then when her exhaust wavefront finally reached Earth, it would have grown too huge to measure its curvature. The wavefront would sweep through the solar system like a flat sheet of window glass.

But if she was close, the Finger's exhaust wavefront would still be noticeably curved, like the surface of an expanding balloon. The radius of curvature would equal the distance to the balloon's center at the Finger's mouthpiece.

So how did Frank measure the radius of curvature?

The arrival time on Earth told Frank when the exhaust should arrive at the Solar Polar Explorer, assuming the exhaust wavefront was flat. But the exhaust actually arrived sooner, which meant its wavefront was curved. By working through the geometry he figured out the radius of curvature, which was the distance to the Finger.

The picture shows the simplest scenario, where the Finger approaches from directly South. In this case, her spherical exhaust wavefront could arrive as much as 140 milliseconds sooner than a flat wavefront.

But wait, how could Frank know when the signal "reached" the Solar Polar Explorer? The signal was just a trickle of photons, arriving at random intervals.

The answer is that the Finger's rotation (and imperfect engine alignment) caused her exhaust signal to pulse, like this:

Of course the pulses were not nearly so obvious, and showed up only after Frank autocorrelated the photon arrival times. (If you don't know what autocorrelated means, that is okay. It is enough that your author knows.)

Fortunately his telescope collected data quickly (52 photon arrivals per second) so Frank had no trouble timing the pulse peaks.

Once Frank timed the pulse arrivals, it took only high-school geometry to predict their time to reach the Solar Polar Explorer, assuming the signal wavefront was flat. When Frank did that, he found the peaks were arriving 90 milliseconds early.

The early arrival implied the signal wavefront was curved, and a little more geometry revealed that its radius of curvature must be 3600 AU. Frank felt good about that, because it matched the minimum braking distance implied by the signal's declining blue shift.

No, because the pulses were not uniform. Every sixth pulse was slightly brighter, so when Frank compared the Earth signal with the Solar Polar signal, he just had to line up the big humps.

And just to be sure, once every twenty-seven hours the signal stopped entirely while the Finger's crew loaded new fuel rods. That event was distinctive, so Frank knew he was properly lining up his humps.