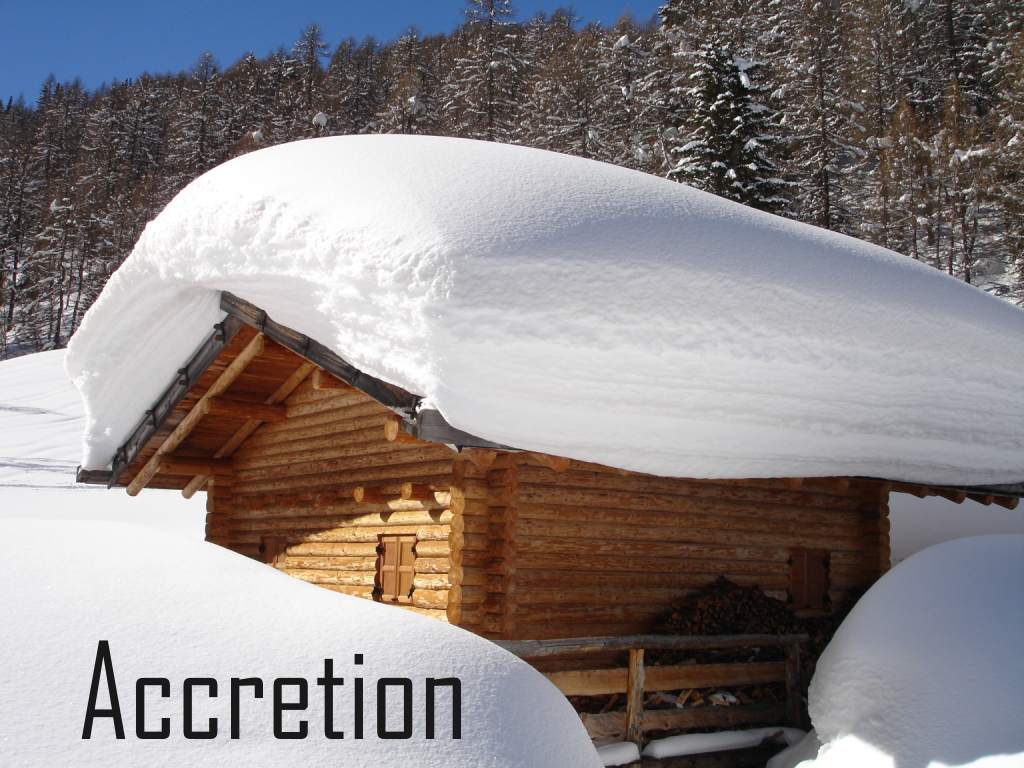 As the Unexpected Finger moved through space, she collided with interstellar detritus.

As the Finger raced toward Earth, she plowed through a volume of space equal to her cross-sectional area, multiplied by her velocity.

In other words, the Finger plowed through four million billion protons per second. Sounds bad.

Some of those protons bounced off, or converted to various forms of energy and flew away. But when protons move faster than about ten KeV (and these did) then they usually penetrate and implant, adding their mass to the Finger. How much weight did she gain?

We will consider the worst-case scenario, where all protons implanted. (This will save us trouble later, when we compute drag.)

In other words, the Finger was struck by six nanograms of protons per second.

Fifteen grams. Four million billion protons per second for eighty years adds up to half an ounce. No wonder people think protons are small.

Half an ounce is not much.