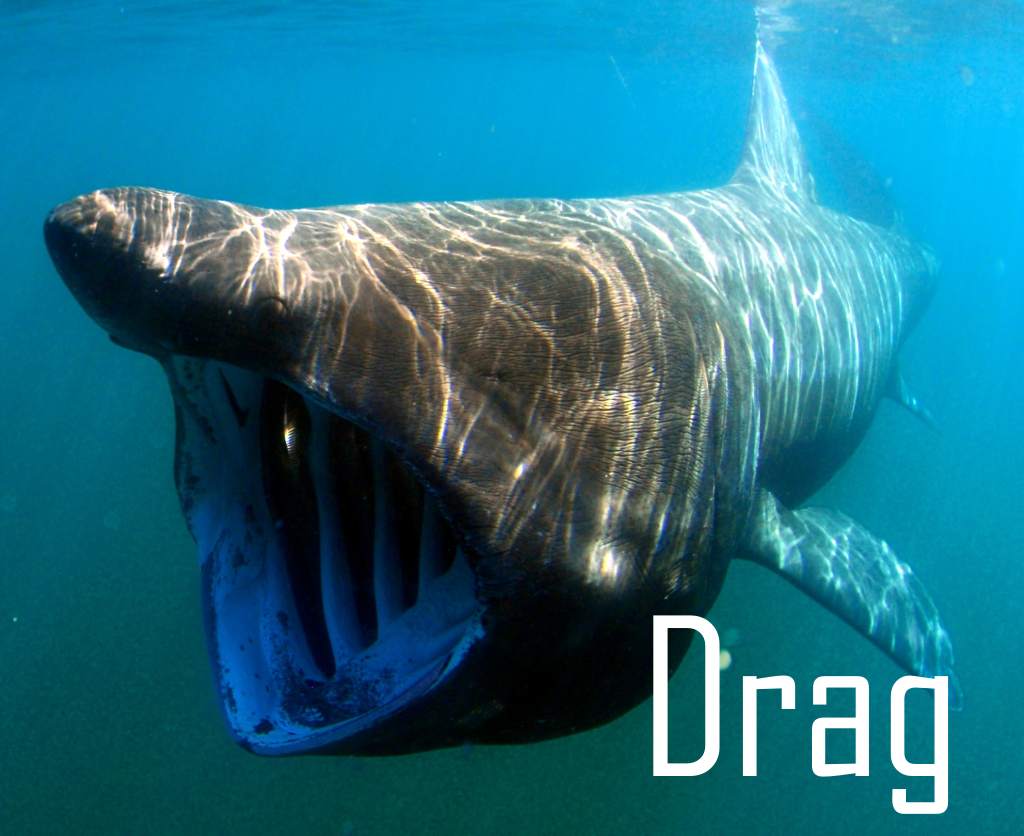 During the Unexpected Finger's eighty-year journey, she collided with fifteen grams of protons.

How much did they slow her down?

(Okay this is not strictly true, since the ones drifting away were less likely to be hit. But later we will show the protons moved slow, compared to the Finger.)

If you are feeling stress, wondering if some protons might collide elastically and transfer twice the momentum, you can relax. It won't matter.

In other words, over its eighty-year journey, the Finger collided with half an ounce of protons, which slowed her by four parts in a billion.

These numbers are so tiny, can we just ignore floating protons?