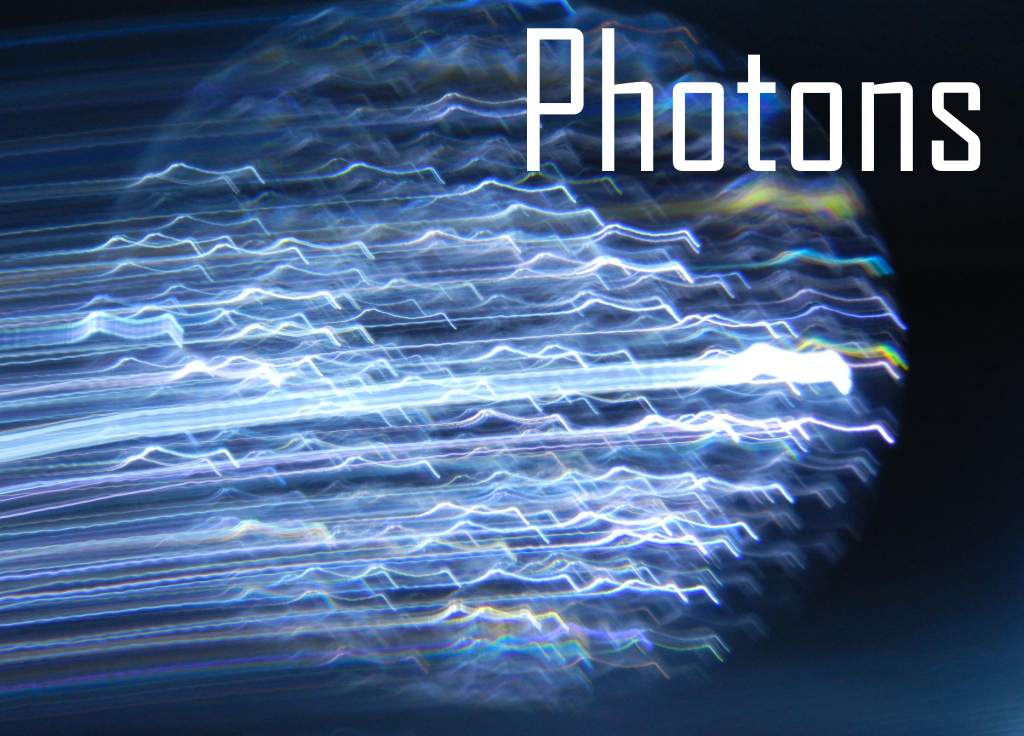 Unexpected Finger's laser engines burned protons into photons. (Also electrons, but they are tiny so we will snub them.)

Probably you are feeling discontent, thinking this whole proton-annihilation laser thing is wacky, because it lost no energy to neutrinos. And how was the momentum transmitted to the hull?

But Finger was not wacky. She was ideal, in the sense that she made the best conceivable use of her on-board fuel. No rocket can do better without external help, even with antimatter, unless it breaks some currently fashionable laws.

For your sophomore analysis of What Dr. Jerk was trying to say, I suggest this: As the best conceivable self-contained rocket, Unexpected Finger embodies virtue. Not the modern concept of virtue, which consists mainly of not admitting the obvious. Rather the old-fashioned, get-the-job-done variety. The kind of virtue that carries your civilization into the wilderness, armed only with what you can carry in your vehicle and a spirit that's willing to beat the shit out of an environmentalist.

On the other hand, I don't care for the implied comparison to my own achievements. On second thought, those pioneer assholes were a bunch of racists, and wilderness is perfectly nice. I would live there myself, if it had WiFi.

But I digress. So how big were those photons?

That is a lot of energy, for a photon. We have to wonder, how does it compare to being poked by a pin?

In other words, Finger's exhaust photons carried an energy of 1.2GeV.

This is respectable energy, for a gamma ray. For a cosmic ray, feeble.

This would be more complicated if Finger’s velocity was close to c, where relativistic effects matter.

Note that Energy is in the denominator, which means photons are like chicks: The small ones are hotter.

To all you college professors: HAHAHAHAHAHA I CAN SAY THINGS YOU CAN'T.

Sorry about that. I taught at Penn State and Vandy, both of which are owned by lady boys. My ass is still sore.