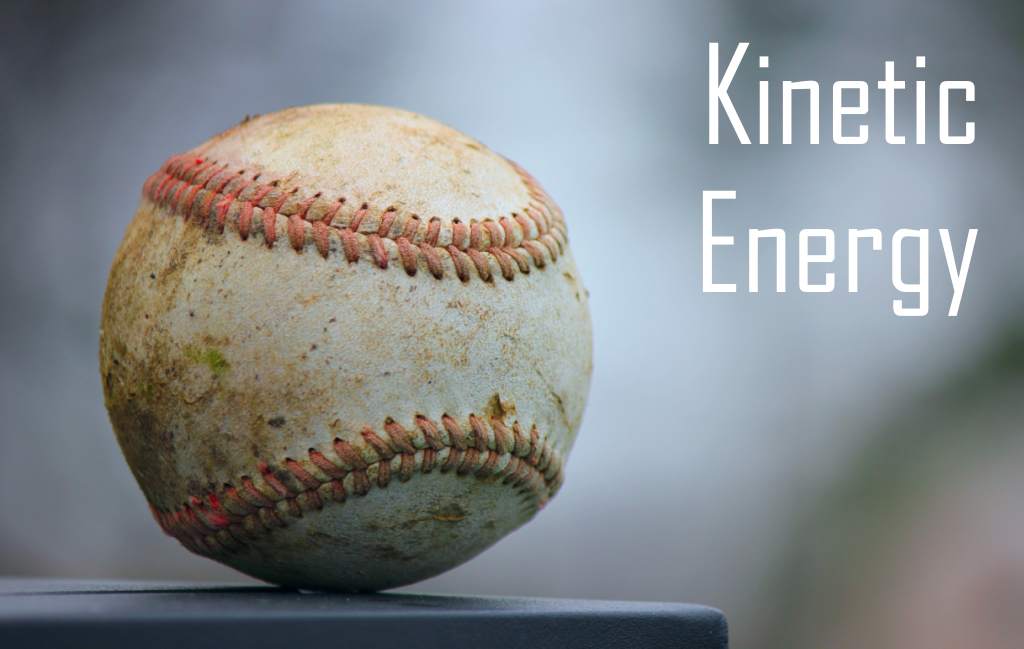 A boxcar filled with gold would weigh 4,000 tons. This is about the weight of a modern coast-guard cutter, and in a remarkable coincidence, the same mass as the Unexpected Finger, when she was sighted approaching Earth.

Now, I am not saying the Finger rammed the Earth. That would be a spoiler. But hypothetically, if she did ram the Earth, how bad would it be?

A bullet's destructive power depends mainly on its kinetic energy, determined by its mass and velocity. The finger's mass was 4000 tons, and its velocity was 0.2c.

No. The Unexpected Finger relies on only two technical innovations: A photon rocket (an idealized concept routinely analyzed in physics classrooms) and an unspecified means to make heat. In other respects, the Finger is primitive. For example, she has no electronic computers. Computers are for pussies. But her crew could use a decent flashlight.

The good news is, this was only two percent of the (estimated) 4×1023 J of the dinosaur killer.

But let's not dwell on that. For the Finger to build up that much energy, she must have burned a lot of fuel.