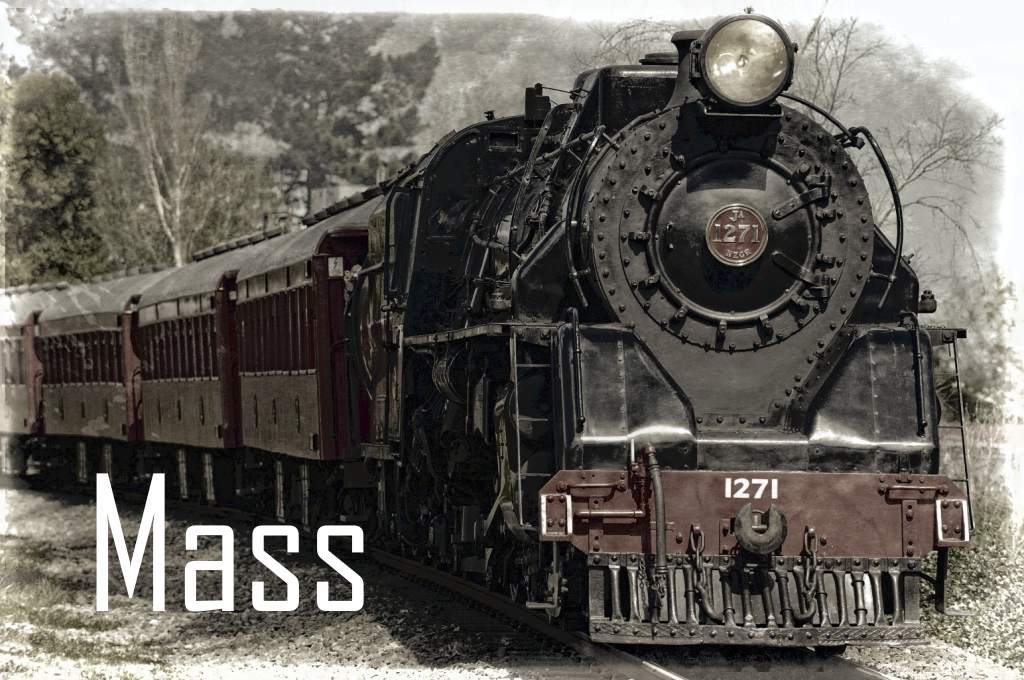 Here is the math.

Okay you have to be wondering why I am showing you math. The answer is: Because facts change everything.

Here we go. Much of Gaia's Wasp takes place in a primitive spaceship called the Unexpected Finger.

Drat, spoilers already. But never fear, my spoilers leave out the sexy parts.

Let's start simple. The Finger was a spaceship that weighed four thousand metric tons. That's the same mass as a modern coast-guard cutter, and twice the launch weight of the Space Shuttle. It's also the weight of a boxcar full of gold, according to some guy in the book who didn't show his math because romance.

So was it true? Is a Finger-mass gold nugget the same size as boxcar?

Wow, that's boring. Here is something interesting. This is a picture from Dandelion Slap (Gaia's Wasp Part 2.) 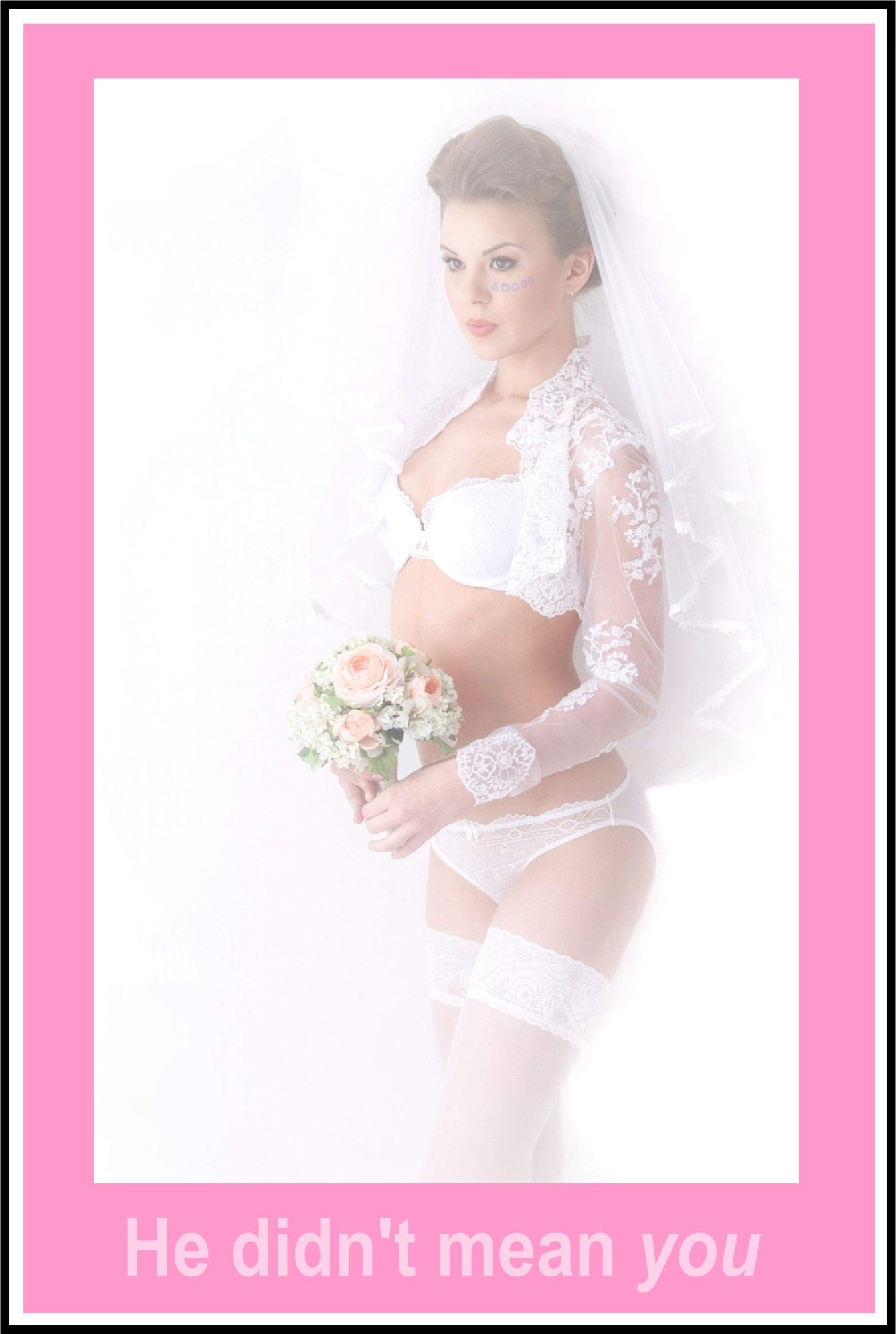 There it was, the first math. It was boring, but kinetic energy is coming up soon.

Back to the subject: One boxcar, even a boxcar full of gold, is not that impressive. If the Finger rammed the Earth, maybe it would just burn up in the atmosphere.

Did I say the Finger rammed the Earth? I didn't mean to say that. And besides, it probably wouldn't hurt us, because our atmosphere is equivalent to four feet of stainless steel.