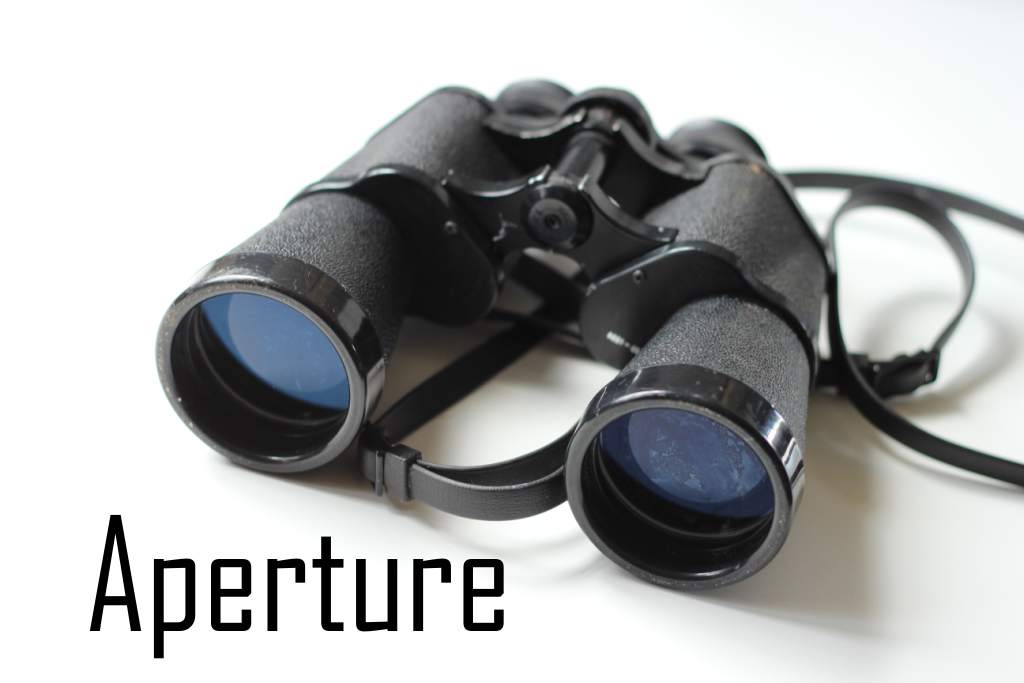 Only a fraction of those photons would be captured by Frank's floating telescope, since its effective aperture was only 100 square inches, which is one sixteenth of a square meter. So Frank's telescope was struck by one sixteenth of 420, or 26 photons per second. Plus another 26 of the (comparatively tiny) electron-derived photons, for a total of 52 photons per second.

This number would grow, as the Finger approached.