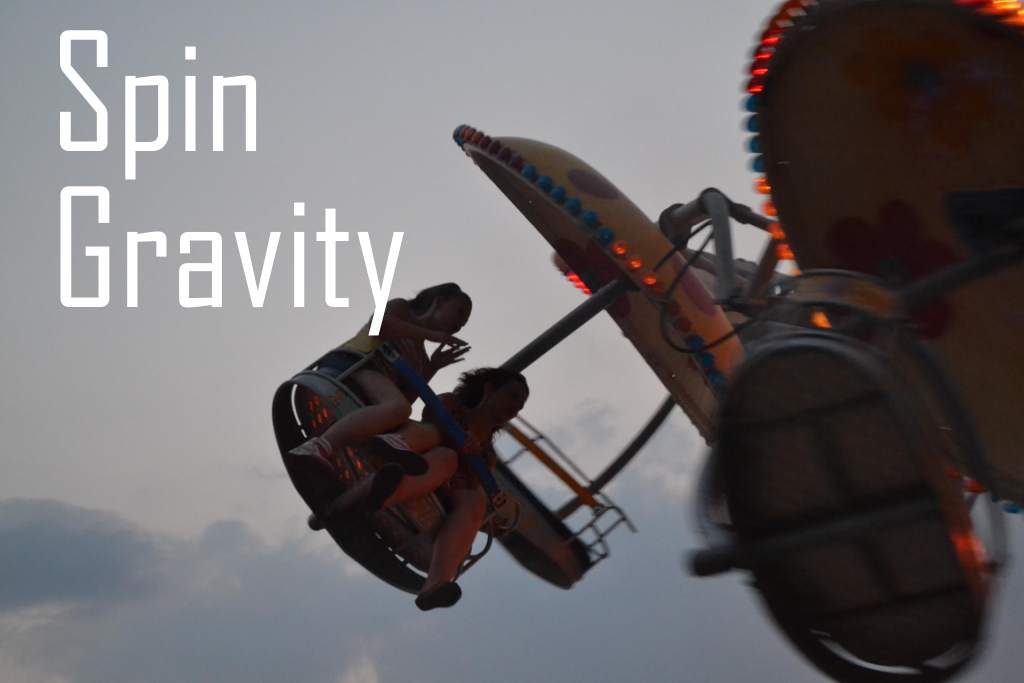 The Unexpected Finger spun her own internal gravity, by rotating once every five seconds.

How did that feel?

How it felt depended only on spin radius and velocity, according to the formula  a = v2/r where acceleration a is apparent gravity, radius r is distance from the axis, and velocity v is how fast the spin carries you.

Plugging v  = 10m/s and r  = 8m into the formula gives acceleration a  = v2/r = 12.5m/s2, about 25 percent more than Earth gravity. But this was at the Finger's widest point, on her exterior. Inside her walls, the radius would be a bit less, and so would the gravity.

Yes I am using acceleration and gravity interchangeably. Einstein said this is okay.