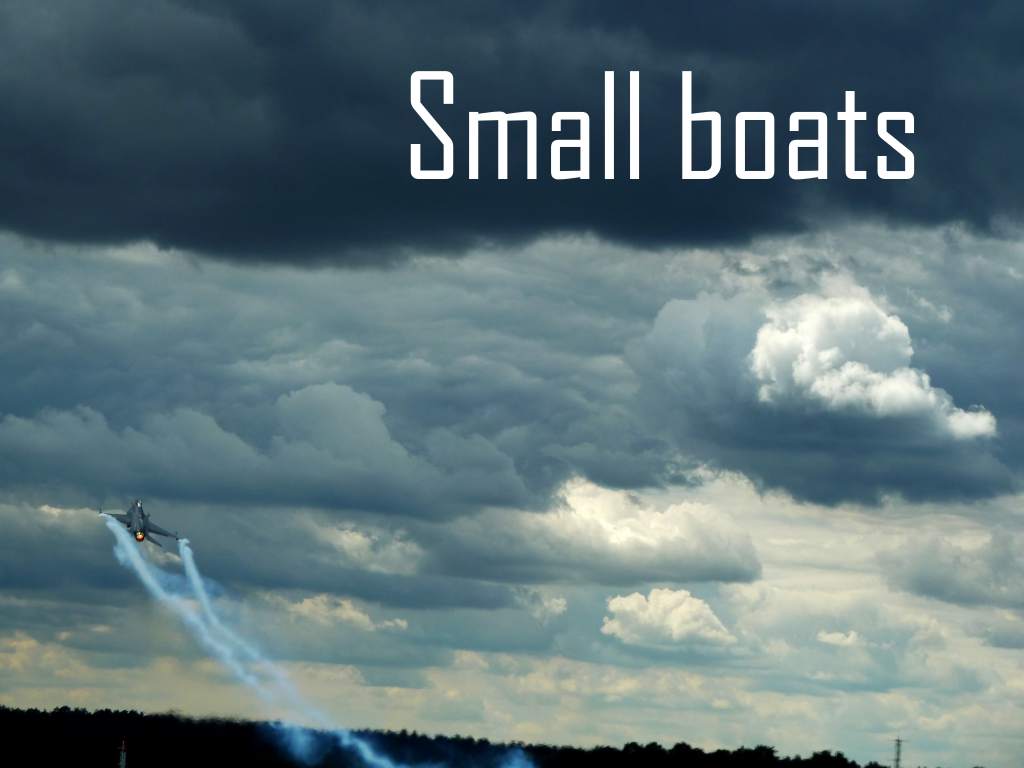 The Unexpected Finger's runabouts were roughly the size of single-engine propeller airplanes. Small planes generally carry fuel equal to about a quarter of their gross weight, which is not nearly enough to leave orbit then return.

Of course our planes could be built to carry more fuel, and at least one, a popular two-seat propeller plane (the Burt Rutan Long-EZ) carries almost half its dry weight as fuel.

But spacecraft are different. The Saturn 5 was 94% fuel, basically an eggshell, which made it flimsy. If it toppled it would not break; it would splash. And that 94% fuel was only enough for a one-way trip. (The reentry capsule had to use air friction to slow down.)

How could a six-meter craft possibly be made sturdy enough for runabout duty, while holding enough fuel to leave orbit then return without refueling or relying on air friction for deceleration?

Let's start by quantifying the problem: How much power is needed to reach orbit?

The energy required to reach orbit depends on the orbit's altitude. The finger eventually moved to a relatively high orbit, 4,000 miles, which is the (sort of) safe zone between the Van Allen belts. The energy required to reach this orbit is more than ninety percent of the energy to leave orbit altogether. So we will assume that to travel between the Finger and the ground, a runabout had to accelerate to Earth's escape velocity, which is 1.1×104m/s.

The approximate fuel required to reach a given velocity is described by the Tsiolkovsky rocket equation: Δv/vx  = ln(m0/m1) where Δv is the ship's velocity, vx is exhaust velocity, and m0, m1 are the ship’s initial and final mass. (Fuel consumed = m1-m0.)

The runabout’s exhaust velocity was 8×104m/s, which is comparable to our ion engines. Plugging in to the rocket equation:

By definition, if ln(m0/m1)  = 0.14, then m0/m1 = e0.14 = 1.15. To enter or leave high orbit, a runabout had to burn 15 percent of its final mass (which was 13 percent of its initial mass) neglecting air friction. For a round trip, with some allowance for air friction and emergency reserve, it needed something like 40 percent of its gross weight to be fuel.