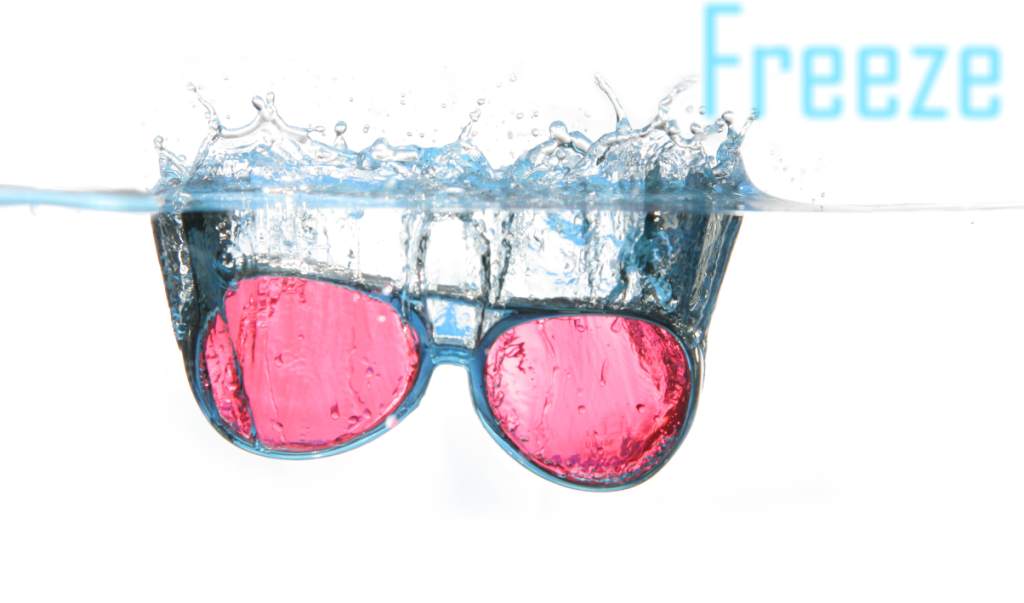 Buffalo immersed himself from time to time, in liquid air.

I know we have all wondered, how much liquid air does it take to immerse a human body?

Probably more than you think.

Cooling Buffalo meant transferring his body heat to the liquid air. We will start by computing how much heat had to be transferred. Then we can easily compute how much liquid air it boiled.

First, how far did Buffalo have to be cooled?

When liquid air was dumped on Buffalo's warm body, the cold liquid boiled and kept boiling until his body temperature fell below the boiling point of nitrogen, which is 77K or ‑320F. (By that point, the oxygen had already stopped boiling.)

(If you are feeling stress, wondering whether the author knows that mammals cannot survive freezing, you can relax.)

Before Buffalo reached the boiling point of nitrogen, he passed through the freezing point of water. At that point the water in his body froze, which released quite a lot of heat, which boiled off more air.

Let's compute how much energy must be transferred to reduce his body to the freezing point of water.

Assume Buffalo’s initial body temperature was 310K (99F). To reduce that to the freezing point of water (273K) required a drop of 37K.

How much water did Buffalo contain? By happy coincidence, Buffalo weighed exactly 100 kg, which we will assume was entirely water. (His body was probably not entirely water, but biology was not my best subject.)

Once he froze, how much energy must be transferred to cool him the rest of the way?

But the boiling air also had to cool the ice chamber, an aluminum box 5m square and 4m high. How much energy did that require?

(The ice chamber also contained equipment, which we will ignore because, unlike a wall, the equipment had small surface area relative to its volume, so its heat leaked out slowly.)

How much energy must be transferred to cool 351kg of aluminum by 156K?

Finally, in addition to its walls, floor and Buffalo's body, the chamber also contained gaseous air, which had to be cooled but not immediately liquefied.

How much energy must be transferred from the (warm) gaseous air to the (cold) liquid air to match their temperatures? To answer that question it will be simpler to measure the gaseous air in units of moles.

How much liquid air boiled off?

In other words, when Buffalo dumped liquid air on his body, the first 206 gallons boiled off.

When that much air boiled off, how much space did it occupy? This is important, because it pressurized the chamber.

Under normal conditions, the volume of a gas does not depend on the mass of its molecules, only their number, which is conveniently measured in moles. At standard temperature and pressure (298K and one atmosphere) each mole of gas will occupy 23 liters.

Recall the chamber started with 1/4 atmosphere (one atmosphere shrunk to ¼ volume by the cold.) So the ice chamber briefly reached a pressure of 1.4+0.25 = 1.65 atmospheres, until the air cooled enough to liquefy and drain through the scuppers into the cold pit.

So Buffalo's air barrel had to hold 250 gallons.

The same equations apply to Luci. She weighed only 40kg, or 40% of Buffalo’s mass, but her ice chamber was the same. Working through the arithmetic, she boiled off 400 kg of liquid air to cool her body and the chamber walls. Her chamber was the same size, so she also needed 126 kg of liquid air left in her tray, to provide one atmosphere for her to breathe when she warmed. So her barrel held 400+126  = 526kg, which is 1160 lbs, 630 liters, or 166 gallons.